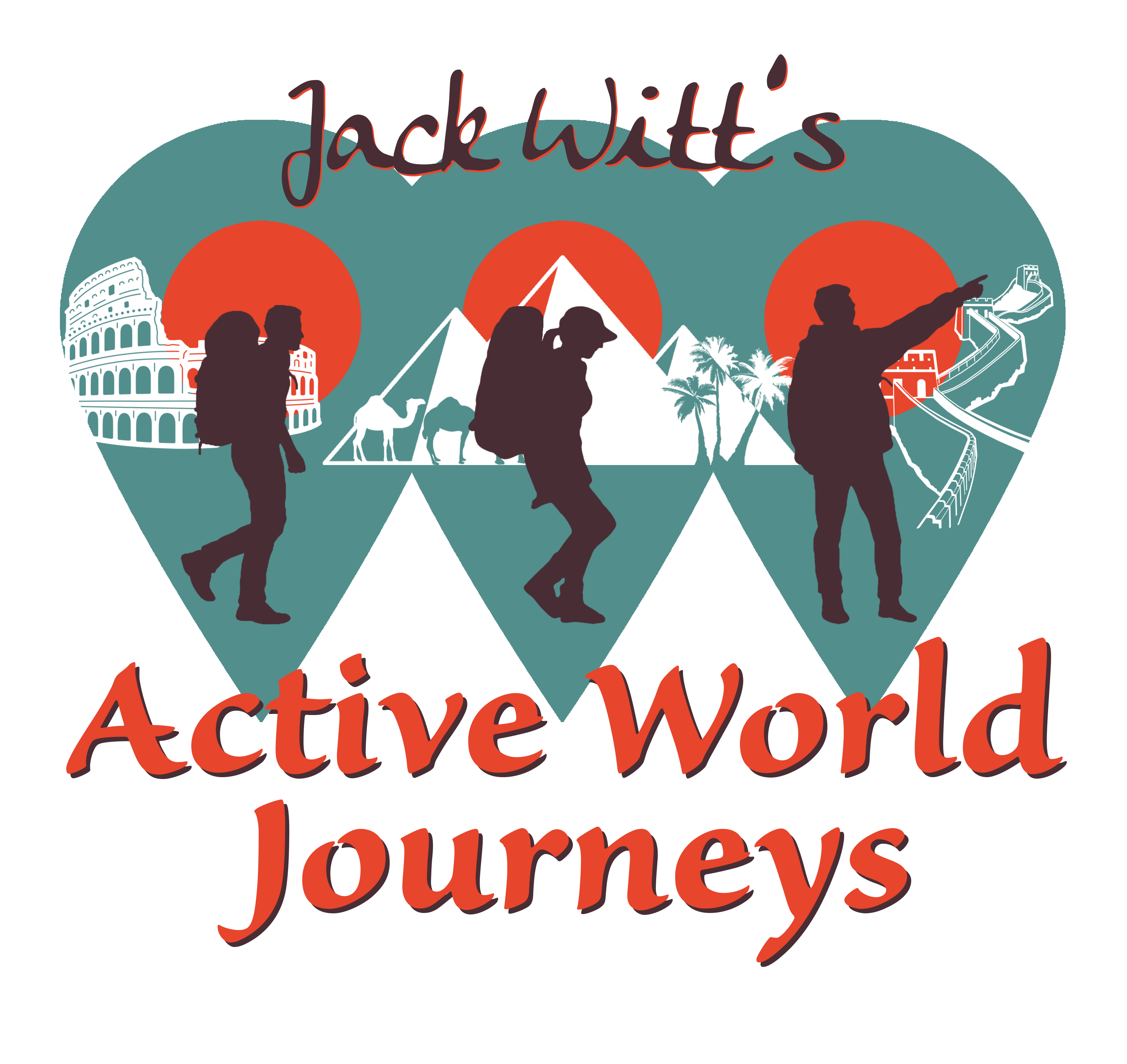 Discover the beauty of Mexico

Heading down to Mexico City for a long weekend is indeed the thing to do nowadays. 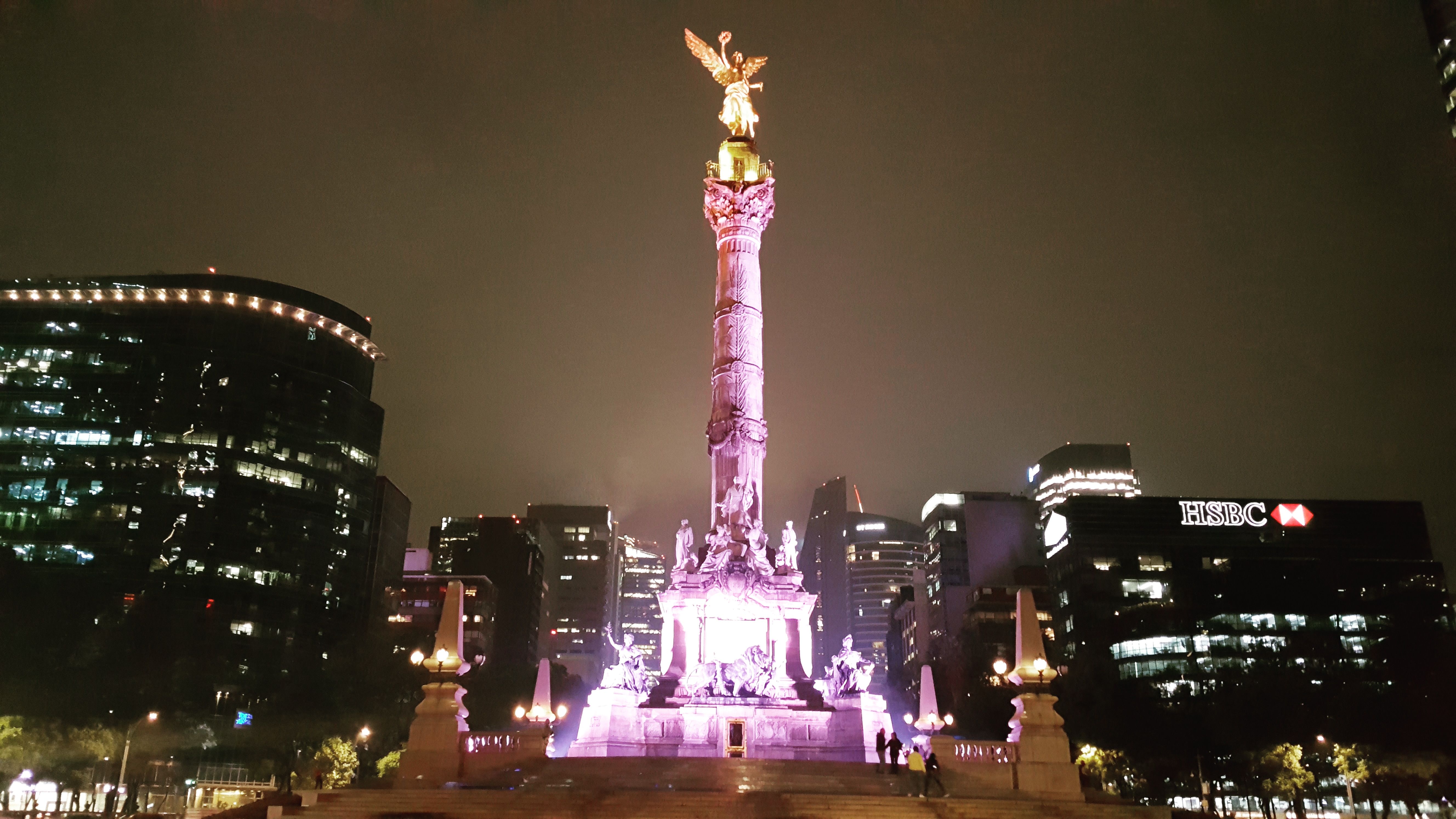 With slick modern skyscrapers and shopping malls along the Paseo de la Reforma and Avenida Insurgentes, one of the largest city parks in the world, top-notch museums, ancient pre-Columbian and Spanish colonial buildings and cathedrals, and not to mention a red-hot culinary scene that’s taking the world by storm, Mexico City offers something for everybody that’s visiting.

In the spirit of the late Anthony Bourdain, I say there’s no better way to get to know a city than by eating your way through it with the locals. Start your weekend off in Mexico City by going on the “Street Food 101” tour with Rocio at Eat Like a Local. You’ll have a seemingly never-ending amount of street and market foods and drinks to consume throughout several of Mexico City’s neighborhoods (including some off- the- beaten path).I won’t give the secret location away, but you’ll get to devour the very best fish tacos in Mexico City, and it’s in a place you’d never expect or get to as a tourist yourself.

If there’s one museum to carve out time to see, it’s the world-class National Museum of Anthropology.

There is a hall dedicated to each of the cultural regions of Mesoamerica (think Aztecs and Mayans).  You could easily spend a full day here, but you should at least dedicate a few hours to exploring this museum. Start with the Mexica (Aztec) hall and the incredible Stone of the Sun. 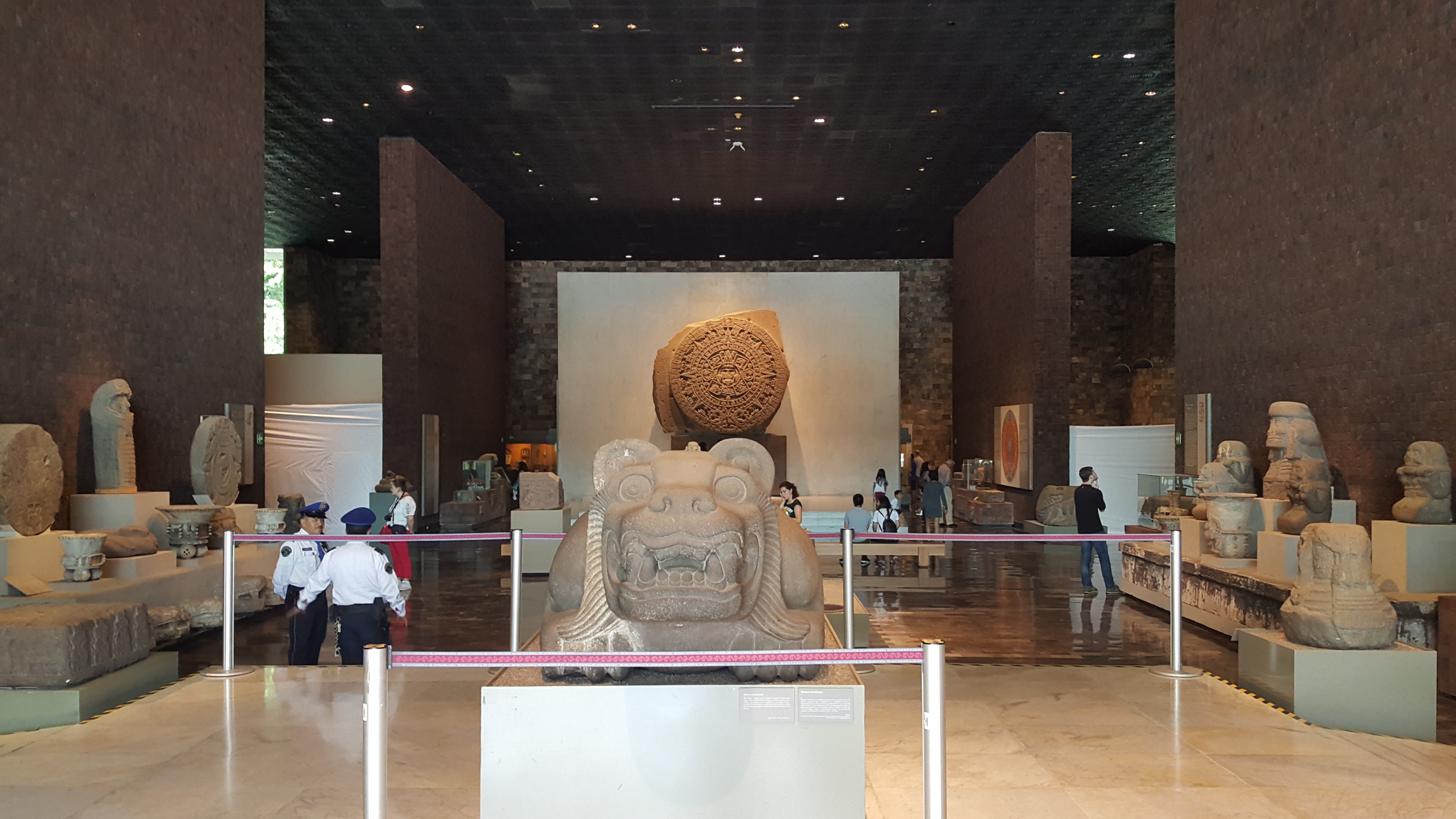 While I don’t recommend staying in the historic central part of Mexico City (it can get a little quiet at night, and it’s not known for its nightlife or restaurant scene), it’s a must-see area that exudes exciting energy and is also the city’s political and social gathering place. The Catedral Metropolitana, built by the Spanish in the early 1500’s is the largest cathedral in the western hemisphere, with a majestic blend of architectural styles. Close to the Cathedral, and not discovered or unearthed until the 1970s, is the Templo Mayor – which was once the largest and most important temple of the Aztec Empire (until the Spanish destroyed it after their conquest). 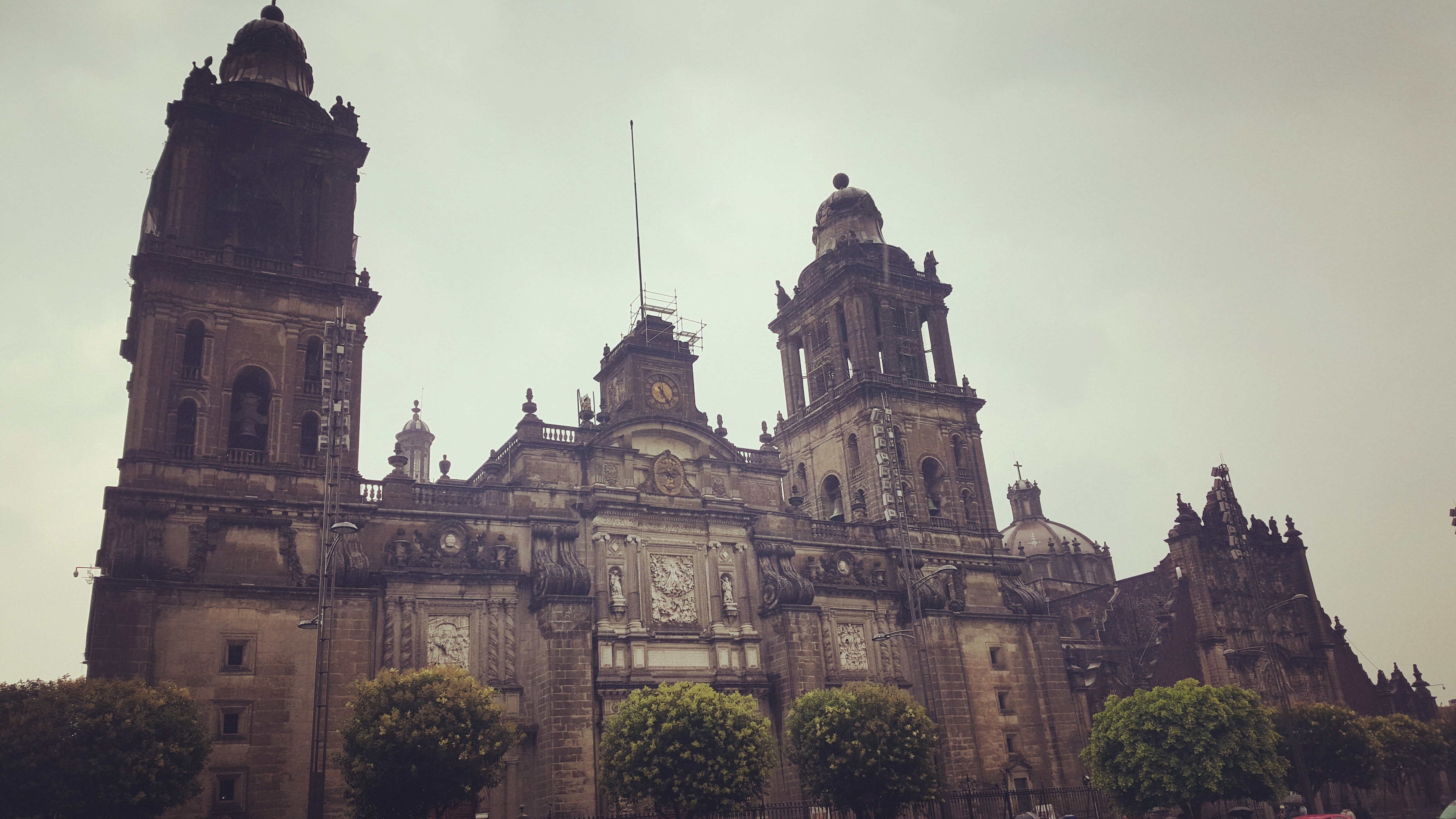 Unless you have specific tastes for nightlife, most folks are going to be happy bar and club hopping around the Roma or Condesa areas of Mexico City. Close by Zona Rosa is a lively gay-friendly – tourist-friendly area that’s condensed enough within a few blocks and avenues to make a night out on the town easy to do logistics-wise and hard really to get lost. Thursday, Friday and Saturday nights are for drinking, dancing and feasting in Mexico City. Everyone of all ages comes out to play, and it truly is a city that never sleeps! 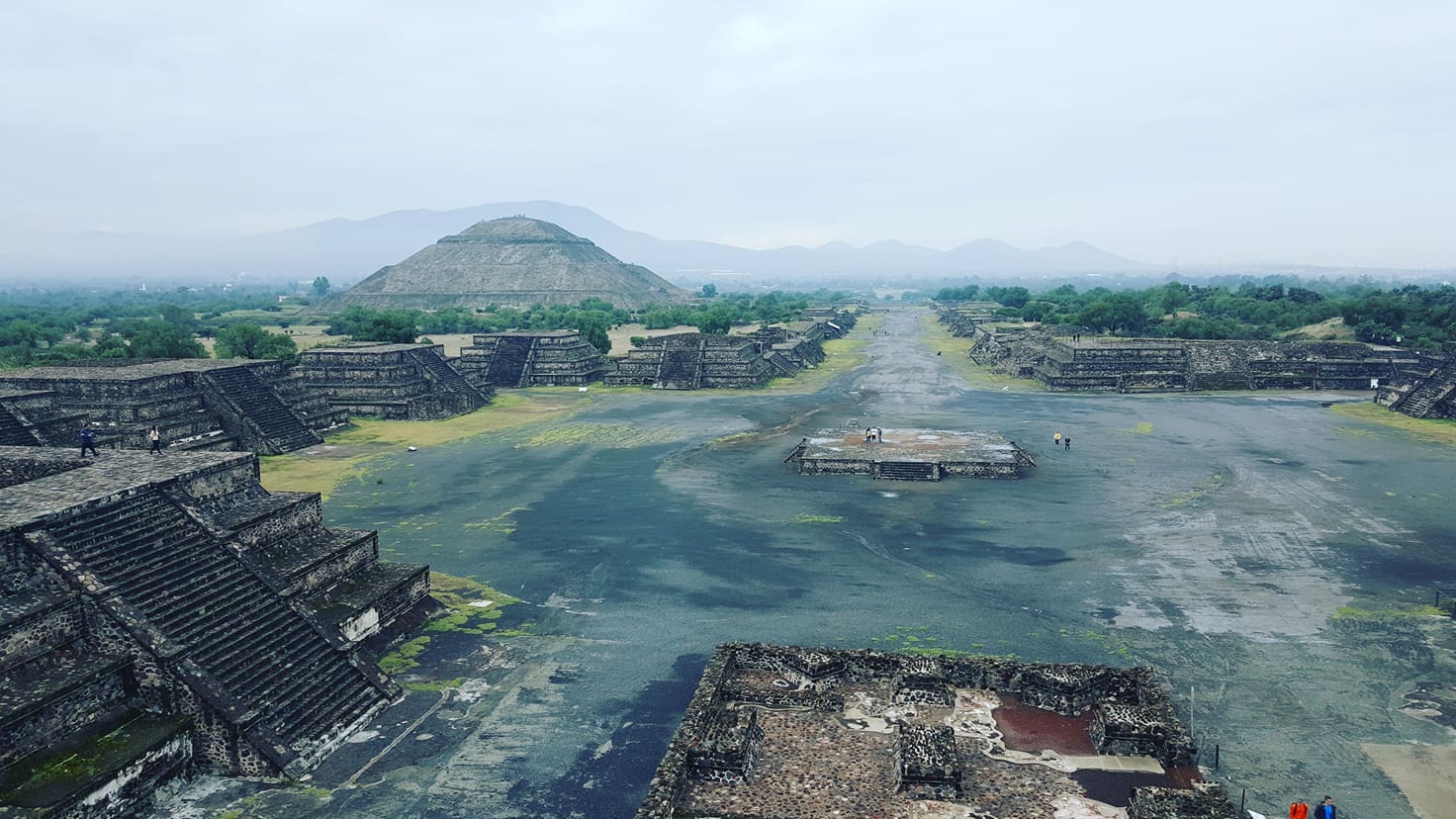 The perfect day trip from Mexico City (about an hour’s drive) is visiting the ancient and mysterious pyramids and complex of Teotihuacan Founded around 1000BC, it was Mesoamerica’s cultural and commercial center. Like anything, having a guide to give you the rich history and perspectives is well worth the extra money. Contact Andres from Mexico a Pie (pronounced pee-ay) for a tour. They’ll pick you up at your hotel or Airbnb and take you back so you don’t have to worry about taking a bus or navigating the metro to get there. Andres and his partner Anna have incredible knowledge of ancient Mexica cultures and offer amazing insight into the everyday life of these peoples. Andres and Anna almost transform you back in time to what it must have been like to be a part this UNESCO World Heritage site. 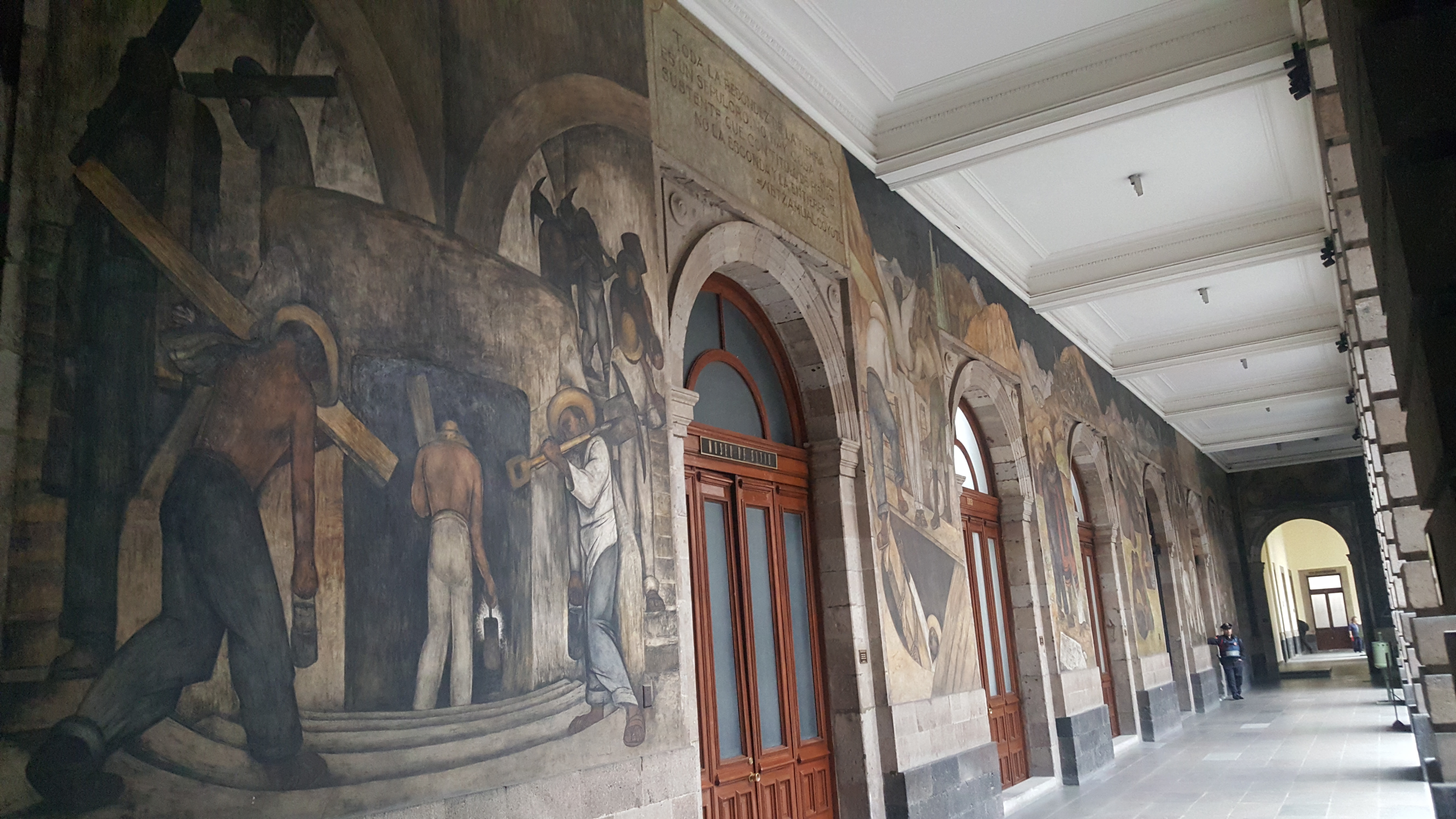 For mural lovers, Mexico City seems like heaven. Probably the greatest and most famous Mexican painter/artist of the twentieth century is Diego Rivera. He is also well known today for his tumultuous marriage to fellow artist and pop culture icon Frida Kahlo. Rivera painted in the fresco style. His more restrained murals depict the daily life of indigenous people in Mexico, such as his renderings of women selling white calla lilies in the marketplace. A terrific free place to view his murals is the Secretaría de Educación Pública (Ministry of Education). It’s a government building near the historic section of Mexico City. Have your passport (or at least a copy) on you to show at the entrance to security personnel. Allow at least 90 minutes as there are several floors to view Diego’s spectacular work.

All in all, I found Mexico City to be no less safe than any other major city in the world. And the locals are very friendly and hospitable. Go with an open mind, a zest for learning and exploring, and you’ll have a terrific time! 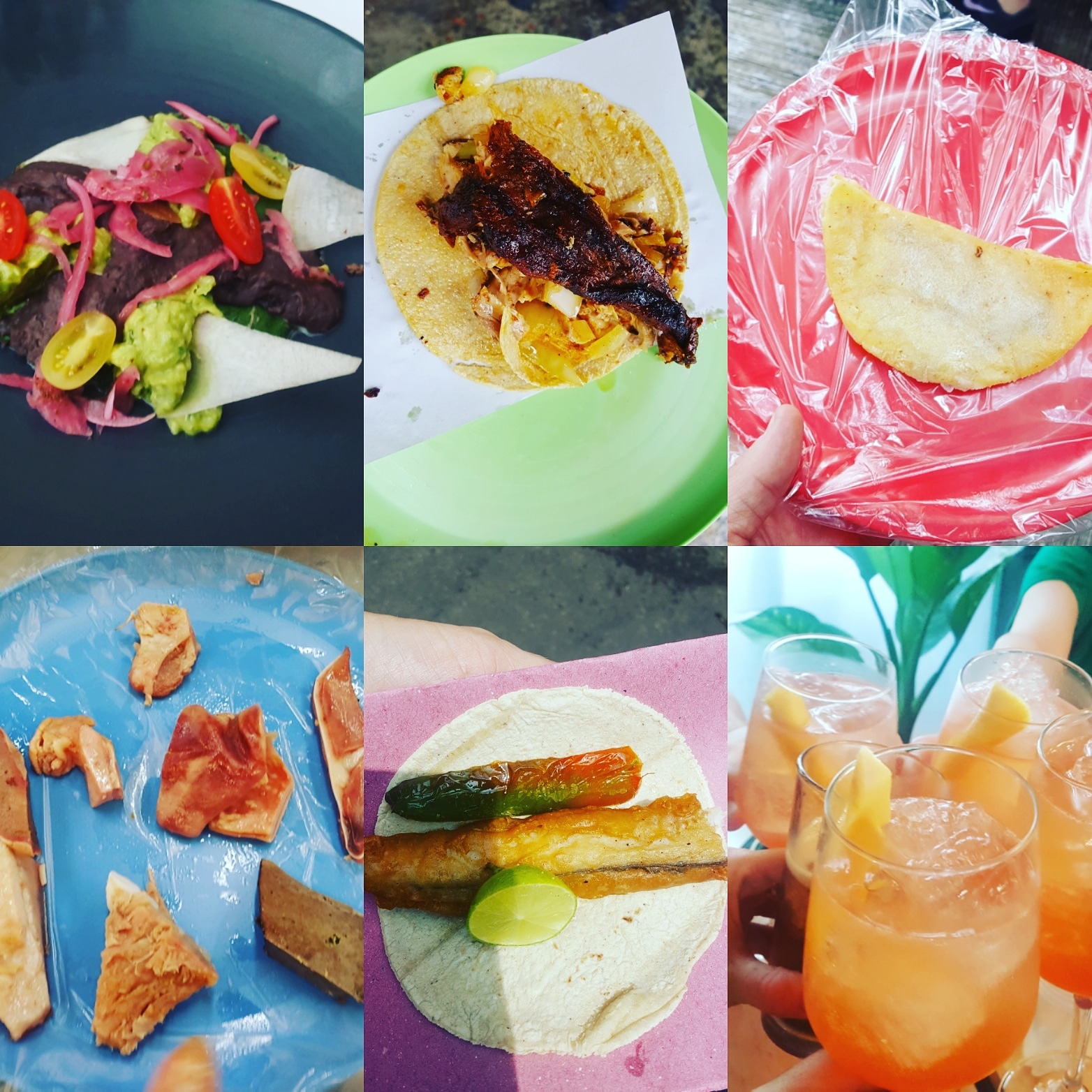 Turning 50 on an Ancient Pilgrim Trail in Japan 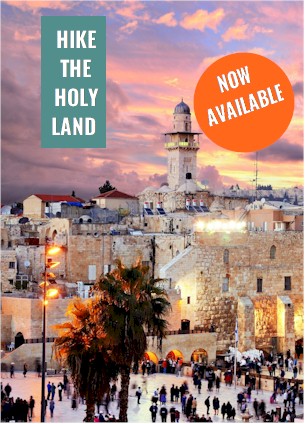